WASHINGTON – US Special Operations Command has just announced that it has selected Magpul’s M-LOK standard for mounting accessories on small arms as well as all vehicle mounted light and heavy weapon platforms.

According to an unnamed source who spoke to us on condition of anonymity due to not being authorized to speak regarding the matter, the M-LOK standard will be implemented first with Army Special Forces National Guard Units who are the principle force still protecting the Afghanistan capital and are fighting on the lines of the war against ISIS. After the Army Special Forces, the new accessory mounting standard will be immediately authorized for use by Ranger units which have been clamoring for anything that will make their weapons lighter due to new political policies forced on them by the present administration.

Special Operations Command (SOCOM) plans to wrap up the M-LOK conversion of all weapons systems by 2023 which, according to General Liealot, is an extremely ambitious plan in light of SOCOM’s historical track record for failing to keep up with the fast paced advanced being made in small arms technology.

“Obviously we considered keymod, especially seeing it had been pushed so hard by several large companies and a number of once respected trainers that sold out to the standard for marketing reasons, however, the crucial moment came when standing in the warehouse at DARPA and a young NCO tried to move a table that he was displaying the Keymod products on. Furthermore, upon lifting one end of the table, two legs fell off and it required three privates to reinstall them so the display could be used. After the presentation, I realized that keymod doesn’t even work well on shelving or tables, so why would anyone want it on their gun?“

SOCOM’s choice of M-LOK heralds a new era and an encouraging development at an organization that still orders OPS-CORE helmets when their operators beg daily for Team Wendy EXFIL Ballistic helmets. Time will tell if the change is fundamental or surface deep. 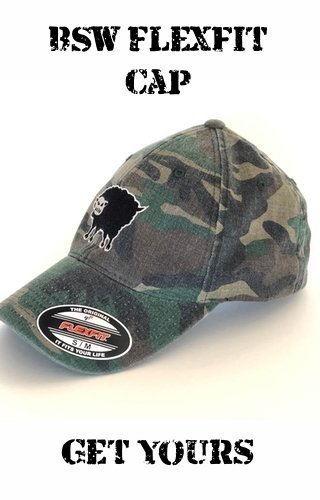 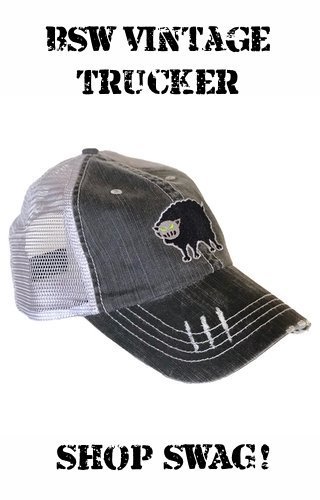